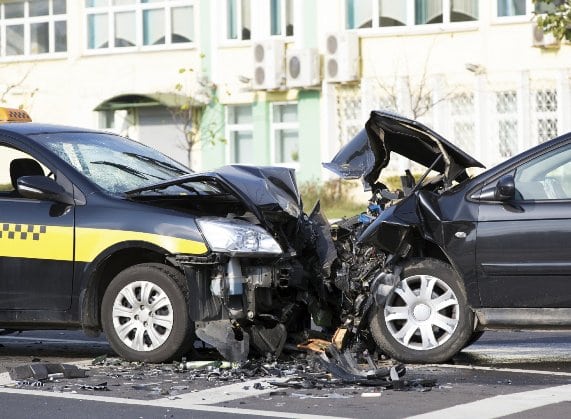 Every year, the National Highway Traffic Safety Administration (NHTSA) releases comprehensive data on traffic fatalities and car accidents in Maine that have occurred over the last five years. Because the data is so wide-ranging, it takes a couple of years to compile, so the NHTSA has recently released Maine’s traffic safety numbers for 2014, and compared them to numbers from the past 10 years.

Other notable data from the report show:

While the report is largely optimistic, it’s clear that auto accidents remain a major problem for the roads of Maine in particular and the United States in general. According to the report, the total cost of motor vehicle crashes in the United States totaled $242 billion. If you are in an accident, your insurance company or the other driver may try to stick you with costs that you are not liable for.

To prevent this from happening, call the Maine auto accident lawyers with Lowry & Associates at 1-800 999-5342. We serve clients in South Portland, Bangor, and throughout the state of Maine.