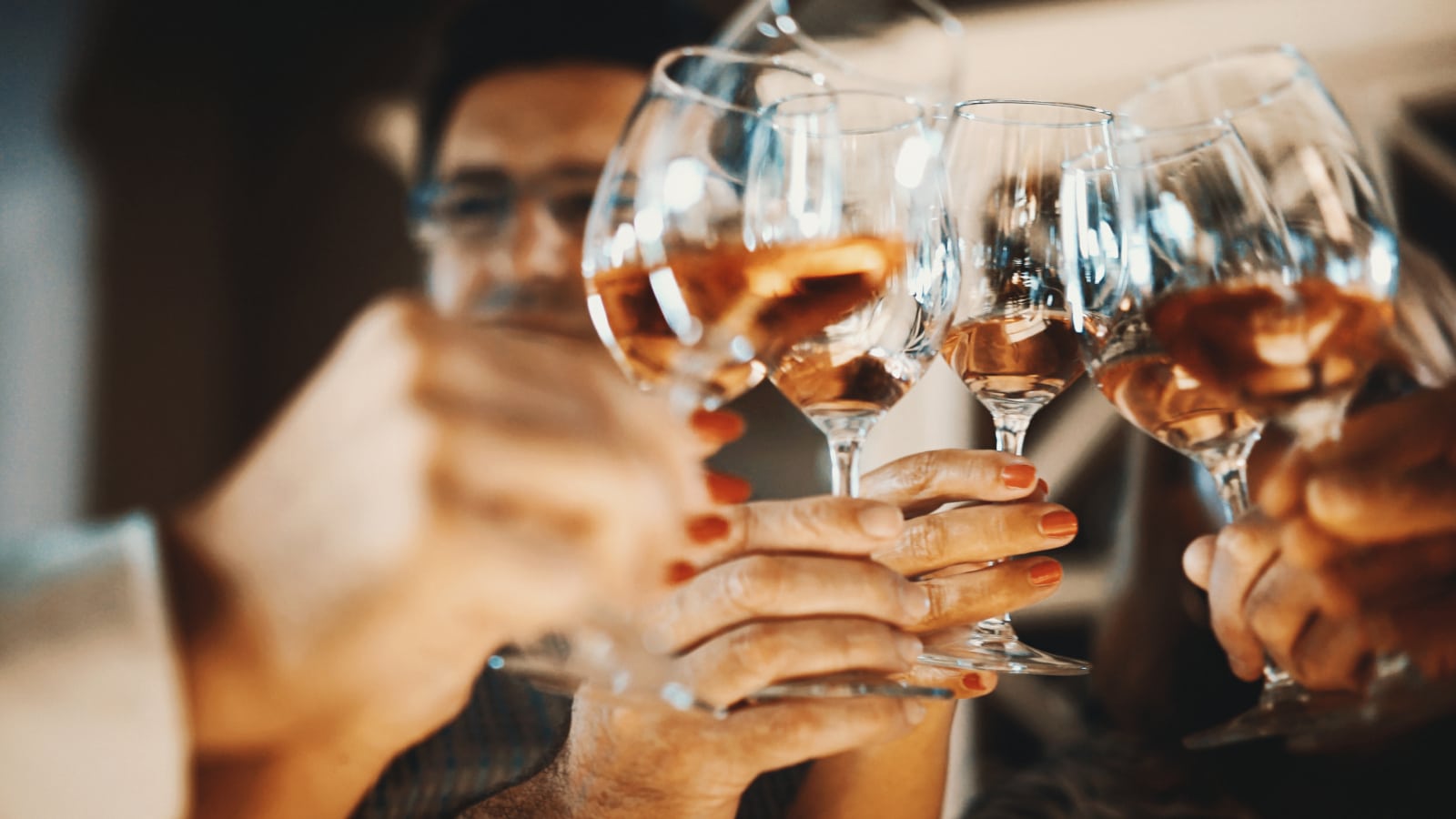 Why Hosts Need To Watch How Much Their Guests Drink

Drunk driving accidents are all too common, especially following gatherings where too much alcohol has been served.

If you’ve been in a drunk driving accident, then there’s a possibility you may not have considered is filing a lawsuit against the host who over served the other driver. Depending on your state, you may be able to sue an irresponsible host and win the compensation you need. Read about the factors involved in filing a lawsuit against a social host and get clarification about your case from a car accident lawyer.

The first thing to consider when you’re planning on filing a suit against a social host is exactly who can be held liable in these sorts of cases. Simply put, anyone who invites guests into their home or business is considered a host, and as such can be held liable for serving a guest too much alcohol and allowing them to driver drunk.

Some common examples of cases involving social host liability would be a guest in a home drinking too much wine at dinner or an employee who is over served at an office holiday party. In either of these circumstances, the host who allowed the drunk driver to continue drinking may be legally responsible for their accident.

What Kind of Case Should You File?

Winning your case and receiving the compensation that you’re looking for depends on filing the right kind of suit, and in cases involving alcohol and social hosts, you can either file a first party suit or a third-party suit.

In a first party suit, you would be the drunk driver who was injured in a single car wreck and would be filing on the basis that you were irresponsibly served alcohol. If you file a third-party case, then you would be the person struck by a drunk driver due to the negligence or direct action of a social host.

The key in both forms of social host personal injury suits is being able to prove either the reckless actions or the intentional actions of the social host. However, because proving these factors is complicated, it’s important to look at each one a little more closely.

Demonstrating intent is a matter of being able to prove that the host in your case deliberately served alcohol to someone who should not be drinking. While most people assume this means someone who is already drunk, most cases based on intent center around minors or alcoholics.

Recklessness, on the other, hand usually does involve someone who is legally intoxicated but continues to be served drinks. To prove reckless actions, you must have evidence that the social host disregarded warning signs their guest was drink and still served them alcohol.

Ask a Car Accident Lawyer About Your Wreck

Cases involving social hosts and alcohol can be extremely difficult to try, especially if you’re inexperienced. If you’re considering a social host personal injury lawsuit, your best solution to getting your compensation is seeking the guidance of a car accident attorney from Lowry & Associates. Working with our experienced legal team means increasing your chances of success. Schedule a consultation with us today.