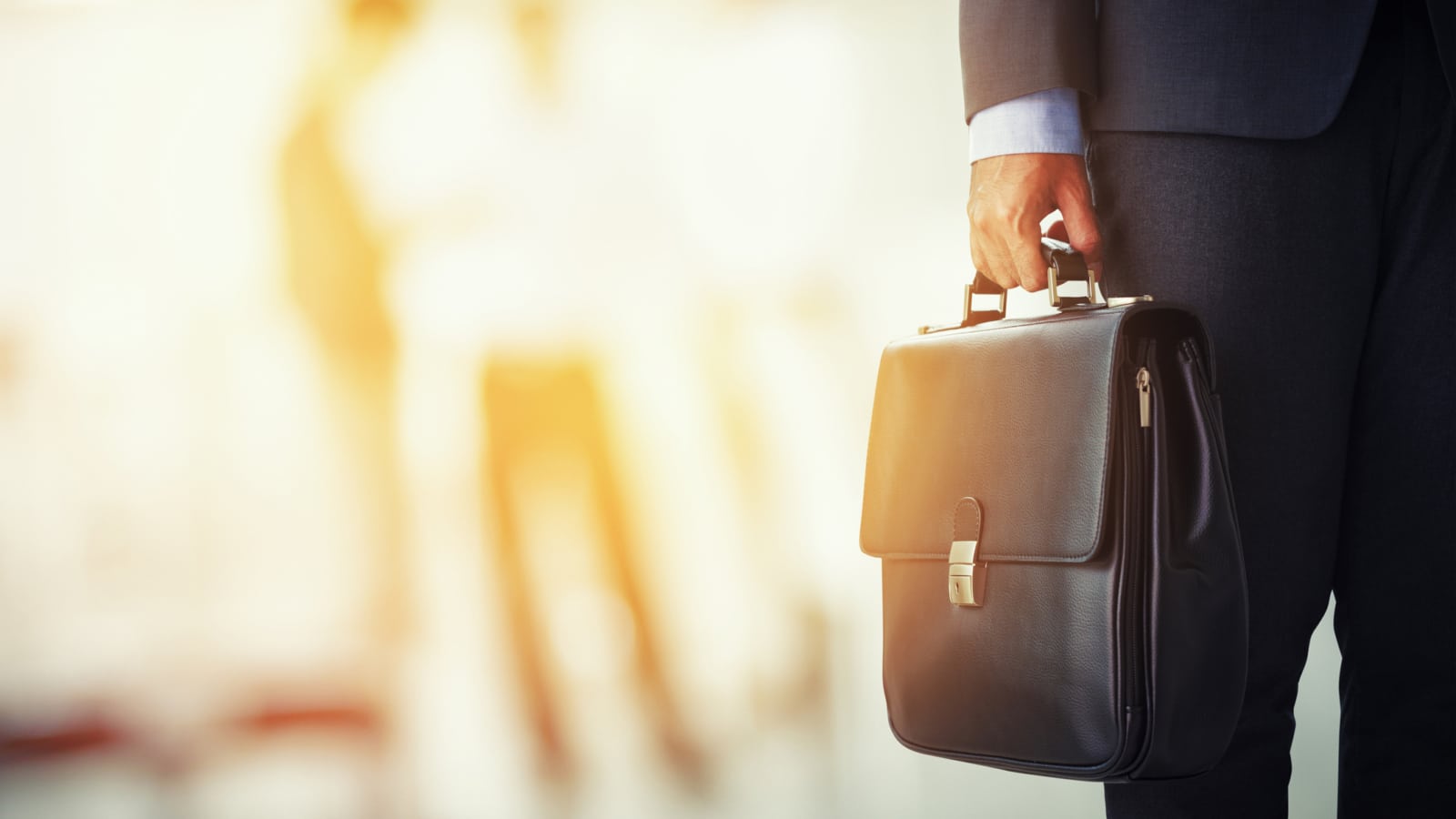 What An Insurance Adjuster Is Responsible For After An Accident

If you’re in an accident and it was someone else’s fault, you fully deserve to be compensated for their negligence, to get paid for the medical bills you’ve got piling up, your lost wages, the pain and suffering you experience and more. Unfortunately, there are insurance company representatives who seem out to stop you from pursuing your case by any means necessary.

These people are called insurance adjusters, though they might go by a range of other titles including claims representatives, claims adjusters, case consultants, and others. They can be very frustrating as you seek your compensation. Learn how to answer, “what is an insurance adjuster?” and why they seem to over-complicate your case, as well as why an injury attorney can help you fight back.

What Is an Insurance Adjuster?

So what is an insurance adjuster? These are people with a single job, and they’re evaluated on three aspects of that job. They are required to settle insurance cases fast and cheap, without bringing their supervisor into the picture. They’re judged by the insurance company based on how many case files they clear off their desk, how fast they close the case, and how cheap they get you to sign off on an offer.

Some of these people work directly for the insurer. Others are freelance. Regardless, the two things to remember about an insurance adjuster are that they’re actively limited on how much they can offer, and they don’t know anything except the basics about your case.

Insurance adjusters, even those with a great deal of experience and who work directly for an insurance company, have limits on what they’re allowed to offer you without bringing in a supervisor. Since they’re evaluated based on not bringing in supervisors, that means they’ll go to lengths to avoid this.

They also won’t tell you how much their limits are, and may deny having limits. But for inexperienced independent contractors, it could be as low as $5,000. Even for long-term established direct employees, the limits could be as limited as $20,000. That’s not a lot of room.

They Don’t Know Your Case

Generally speaking, they’ve just given your case a cursory glance in the form of a file on their desk. They don’t know how it’s affected you. They don’t have your medical bills in front of them, they don’t know what you made at your job before you were unable to work. This is all ammunition you can use against them.

They’ll go to any lengths to avoid paying out your claim, even blaming you for the accident you were in. They might claim that you’re not hurt all that badly, that your injuries were pre-existing, or even that you’re faking the injuries.

That’s why you need help from a qualified personal injury attorney like those at Lowry & Associates. If you’re in the Portland or Bangor areas, we’re ready to help you get the best possible chance for compensation in your case. Contact us today for a free consultation in your case.