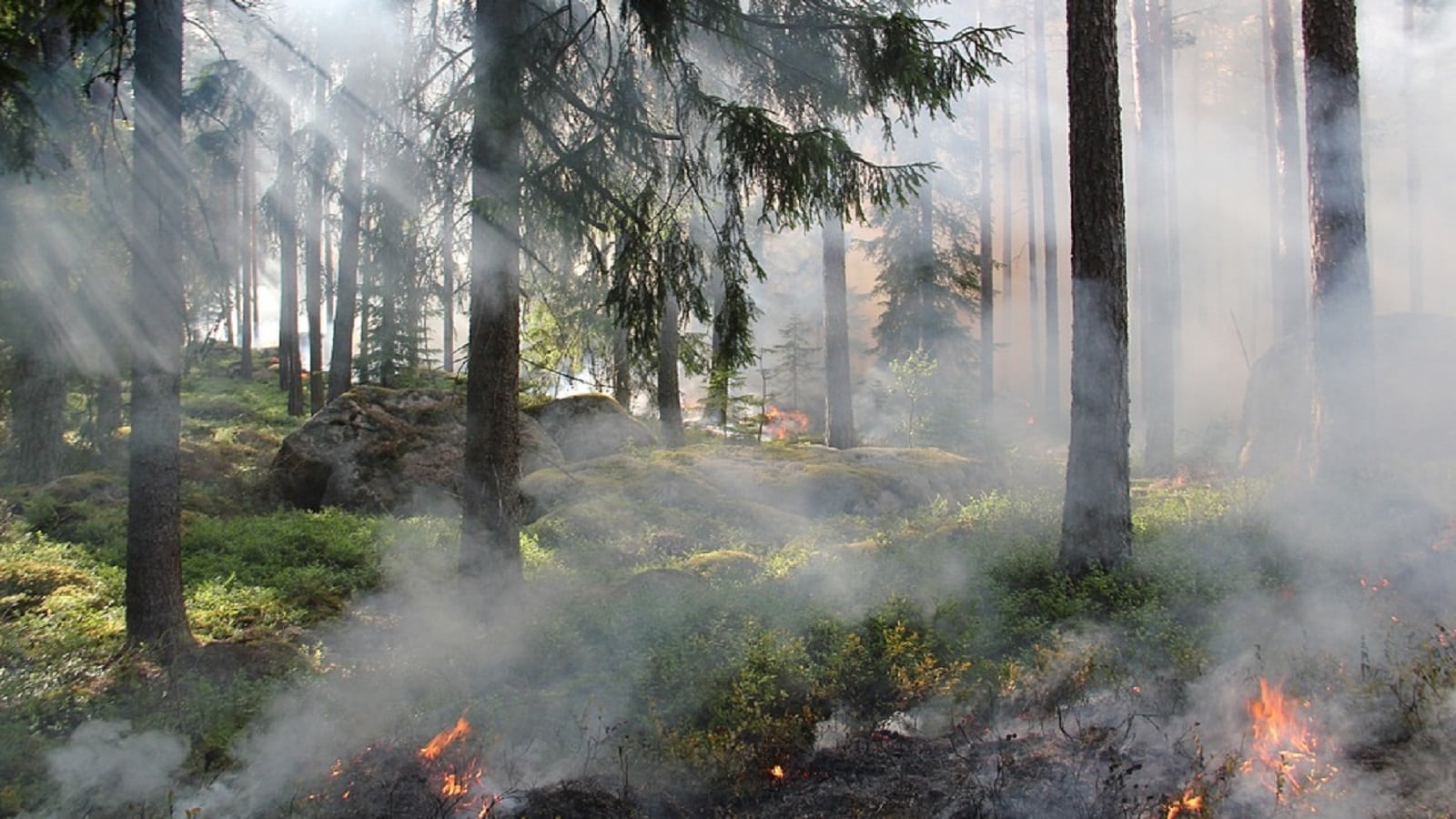 Six people were killed in Maine’s deadliest fire in four decades. The Portland area victims’ wrongful death was attributed to code violations made by landlord Gregory Nisbet, but their settlements were a lot less than you might expect. Nisbet was taken to trial for criminal manslaughter for all six victims, but he was acquitted, leading to several wrongful death suits being filed by the victims’ families.

In the end, only $300,000 would be awarded to the victims, which is substantially low for a wrongful death suit. This is because Nisbet didn’t have many assets at all. Still, the surviving family members are rightly upset at the outcome.

Despite the disappointing settlement, the city of Portland responded by setting up a new office of housing safety, expanding their control over landlords and increasing the number of inspectors. If you’re also dealing with the loss of a family member due to negligence, you may have grounds for a wrongful death lawsuit. Learn how a wrongful death attorney can help.

What is Wrongful Death?

Put simply, a wrongful death is when someone dies due to the direct negligence of someone else. This is distinctive from murder or manslaughter because wrongful death is a civil issue, while murder and manslaughter are criminal issues. Keep in mind that virtually any entity can be held liable for a wrongful death, not just landlords. You can sue companies, some government agencies and more, as long as they were intentionally or accidentally negligent.

Wrongful death claims can be put forward by anyone who is affected by the death. Usually, the suit is filed by immediate family members, who take the bulk of the impact. In other cases, distant family members or financially dependent parties may file the suit. The person suffering damage from the death is known as the real party in interest.

Damages in a Wrongful Death Lawsuit

A wide variety of damages may be collected from a wrongful death, and your lawsuit can include all applicable damages at once. There are three basic kinds of damages, with the first being economic. These damages are easy to calculate because they deal with the loss of money. They would cover expenses for any medical treatment the victim may have received, as well as funeral expenses. You may also be entitled to compensation for the deceased’s lost wages and benefits such as medical coverage and pension plans.

The second kind of damages you can sue for is non-economic damages. These are a bit harder to calculate, but they’re no less important. The most common non-economic damage is pain and suffering. There’s no doubt that the death of a loved one can cause mental anguish and despair. This kind of pain can be incredibly crippling and infect every part of one’s life. Widowed spouses can sue for loss of consortium, and anyone close can claim loss of companionship as well.

The final kind of damages is known as punitive damages. These are costs specifically designed to punish the responsible party and deter future similar behavior. Many states have banned the collection of punitive damages from wrongful death cases entirely, but Maine isn’t one of them. In fact, the cap for punitive damages was recently increased to $250,000.

Your main argument must demonstrate that the defendant was negligent and responsible for the wrongful death. This happens in three basic parts. First, you must prove that the defendant had a duty of care towards the deceased. In the landlord’s case, it had to be proven that he had a duty to provide a safe environment. Another example would be proving that a driver had a duty to be careful, if a car accident caused the death.

After you’ve established that the defendant owed a duty of care to the deceased, you must prove that they breached that duty. This is where you must prove active negligence on their part, typically by showing how they violated the law. Negligence alone isn’t enough to make your case, though. The final step is demonstrating causation. You must show that the defendant’s negligence directly lead to the death of the victim. That means there can’t be any other plausible cause for the death.

If you’re looking for a wrongful death attorney in Maine to help with your case, give Lowry Law a call. We don’t want you to have to settle for less than you deserve, as did the unfortunate families of the forest fire victims. With our experience and resources, we can fight for you and your family. Contact us today for a free consultation and find out how much your case is worth.