In the month of February, Maine encountered multiple motor vehicle accidents. Some of these accidents resulted in minor injuries, while others ended tragically. At Lowry & Associates, we are dedicated to helping those injured in an accident due to the negligent actions of another motorist. Additionally, we believe in informing the community of the most recent collisions, in order to raise awareness and encourage drivers to use extra caution when traveling on the roadways.

Below, our Maine car accident attorneys have assembled a vehicle accident report, which highlights some of the collisions that occurred throughout the month of February.

If you or a loved one has been involved in a mishap, it’s imperative that you speak with an experienced and knowledgeable lawyer about your case. Our team can review the circumstances of your case and determine what legal options are available. If you have the grounds to file a lawsuit against the negligent party, you can trust that our team will help you through the entire legal process.

Head-on-Crash on Route 201 Under Investigation

On Monday, Feb. 19, 2019, an accident on U.S. Route 201 in Bingham killed one man and left another person injured. Michael Handy, 46-years-old, was traveling in a 2007 Toyota Camry when he crashed head-on with a Volkswagen Jetta.

The driver of the Jetta, Jocelyn Jones, 31-years-old, was found trapped in the vehicle and had to be removed by firefighters. Jones did not suffer any life-threating injuries, and Handy was pronounced dead at the scene.

Somerset County Sheriff Dale Lancaster said, “It is yet to be determined who is responsible for the crash.” The collision is currently under investigation.

Nathaniel Smith, 18-years-old, was driving in New Vineyard on Route 27 when he hit a Hartt tractor-trailer. According to News Center Maine, “Smith was driving with a 16-year-old passenger when police say he became distracted and crossed into oncoming traffic.”

Smith hit Richard Morgan, 55-years-old, who was the driver of the tractor-trailer. Both Smith and the passenger in his vehicle suffered minor injuries.

Smith has been charged with operating left of center.

In a collision on Third Avenue in Madawaska, an ambulance and an oil delivery truck became entangled.

According to police, “The Dead River oil truck was traveling north on Third Avenue when the ambulance from Ambulance Service Inc. out of Fort Kent made a right-hand turn from Main Street and fishtailed. The two vehicles made contact and somehow got hooked together.” Thankfully, no one sustained any injuries.

An accident on Madison Avenue left four people injured. Skowhegan Police Chief David Bucknam told a Central Maine reporter, “A red Chevy pickup truck was traveling north on Madison Avenue when it struck an 18-wheeler, which had been turning left onto Madison Avenue from Jewett Street, at about 12:30 a.m. Monday.”

The owner of the pickup truck, William Cole Sr., 46-years-old, and three of the four passengers in the truck were all taken to the hospital. The driver of the semi-truck, Norman Hawley, 54-years-old, was not injured.

Speed and alcohol may have been factors, however, the mishap is currently under investigation.

Man Died in a Single-Vehicle Crash on Turnpike

Con Van Huynh, 46-years-old, died after losing control of his vehicle on the Maine Turnpike. Huynh was traveling in the northbound lanes when he lost control and hit the guardrails, causing his car to overturn.

Huynh was taken to the hospital where he later passed due to his injuries. 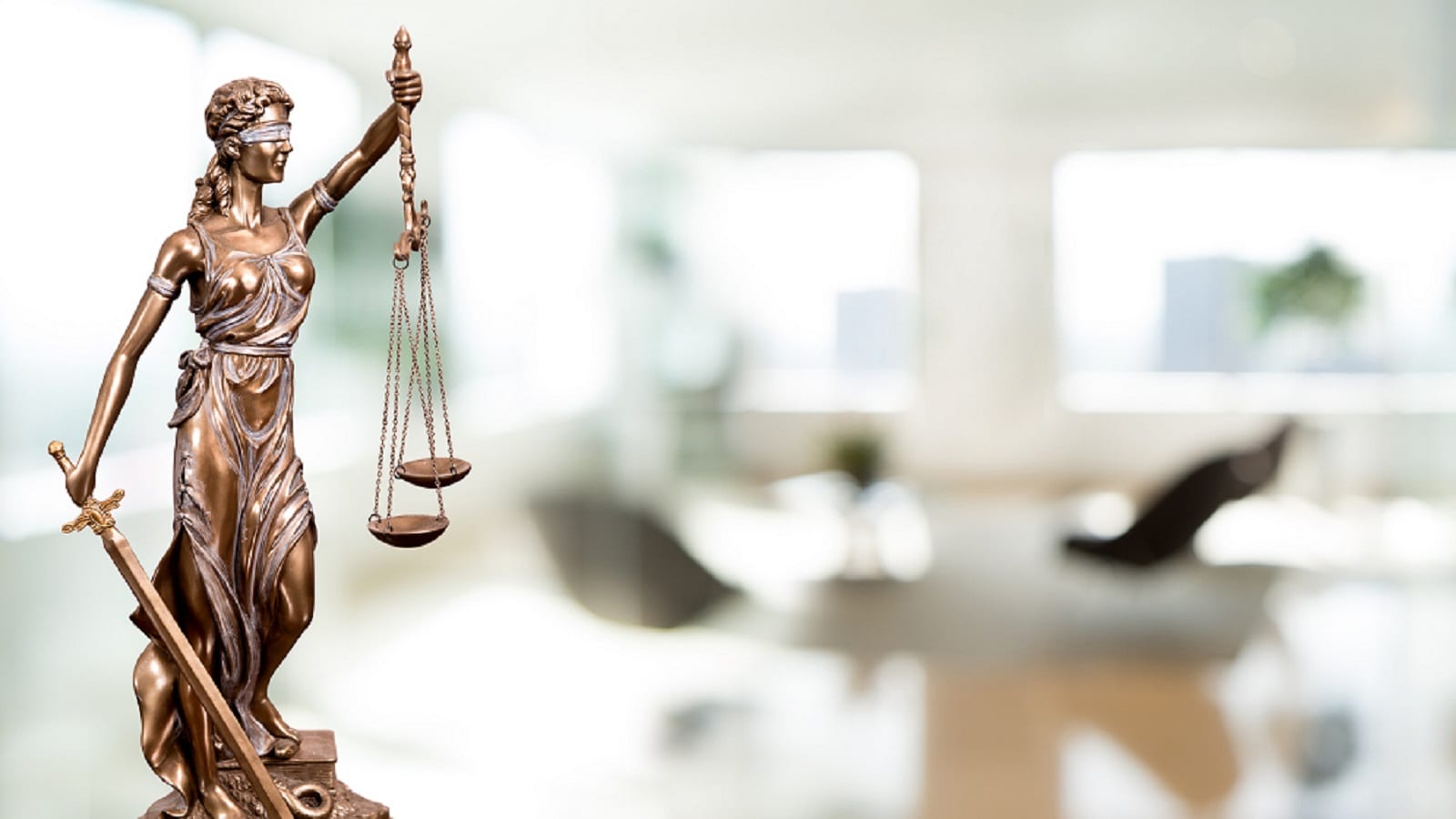 Fill Out Our Free Consultation Form

Auto accidents happen for countless reasons and, in many cases, are caused by drivers who act negligently on the roadways. If you or a loved one has been injured in a collision that was not your fault, our team can help. Additionally, if you experienced the wrongful death of a loved one, you may be eligible to file a claim to seek compensation for your loss.

At Lowry & Associates, we know the stress and worry injured victims face after a collision. However, you don’t have to navigate the legal system alone. Our Maine car accident attorneys have years of experience handling these types of cases.

Filing a personal injury claim to seek compensation for injuries and property damage is often challenging without the help of a knowledgeable lawyer. Our legal team will handle the insurance company, while you focus on recovery. Allow our skills and resources to fight on your behalf. Call our law office today at (207) 775-3819 or fill out our free case review form.


Let's Get In Touch