If you or a loved one suffered injuries directly caused by the careless actions of another motorist, our Maine car accident lawyers can help. At Lowry & Associates, we understand how devastating and terrifying it is to be injured in an automobile accident.

Maine residents encountered multiple automobile accidents throughout the month of January 2019 that caused numerous injuries, property damage, and the death of innocent people.

We believe that making the community fully aware of recent motor vehicle accidents may bring attention to the importance of safety and help prevent future accidents. Continue reading for our full January car accident report.

Crash on Route 27 May Lead to Criminal Charges

An accident on Route 27 in Sidney could potentially lead to criminal charges. Michelle Naughton, 40-years-old, was driving on Route 27 in her 2003 Buick Regal when she collided with a 2014 Dodge Journey SUV. She was attempting to cross the centerline.

According to Central Maine, “Criminal charges could be possible after further investigation.”

A head-on collision that occurred on Route 117 injured four people. A 77-year-old woman driving a Subaru was traveling southbound when she hit a 27-year-old driver from Hiram in a Hyundai Sedan.

According to the Portland Press Herald, “A 76-year-old male passenger in the Subaru was transported by LifeFlight helicopter to Maine Medical Center in Portland. The others involved, including the Hiram woman’s 6-year-old son, were also transported to Maine Med.”

The injuries were not life-threatening.

Route 27 was partly shut down after a tanker truck and a sport utility vehicle collided. At the time of the collision, the fuel tanker truck had 9,500 gallons of fuel oil that went up in flames.

Steve McCausland,a spokesman for Maine Department of Public Safety, stated, “The SUV was stopped at a stop sign at the intersection and its driver drove in front of the oncoming tractor-trailer, which police said was headed North.”

The SUV, a 2005 GMC Yukon, collided with the fuel truck and overturned. Mark Tuttle, 54-years-old, who was driving the tanker truck and Robert Engdahl, 74-years-old, both sustained minor injuries.

Weather conditions created dangerous roadways for drivers and resulted in an 11 vehicle crash.

Officer Michael Bresett was at the accident scene when he was hit outside of his vehicle. Bresett suffered broken bones and had to drag himself to the side of the road to avoid being hit again, according to Maine State Police.

A driver of a plow truck was also hit and injured. Multiple people suffered injuries as a result of these multi-vehicle collisions.

Darlene Williams, 69-years-old, was killed on Route 1 from Beaver Brook Road. She was driving a 2006 Kia Sorento when a trailer truck crashed into her vehicle. The trailer was driven by David Gardner, 72-years-old, who did not yield the right of way. Gardner hit Williams after pulling out in front of her. She was pronounced dead at the scene.

Williams was not wearing a seatbelt at the time of the collision. The case is under investigation. 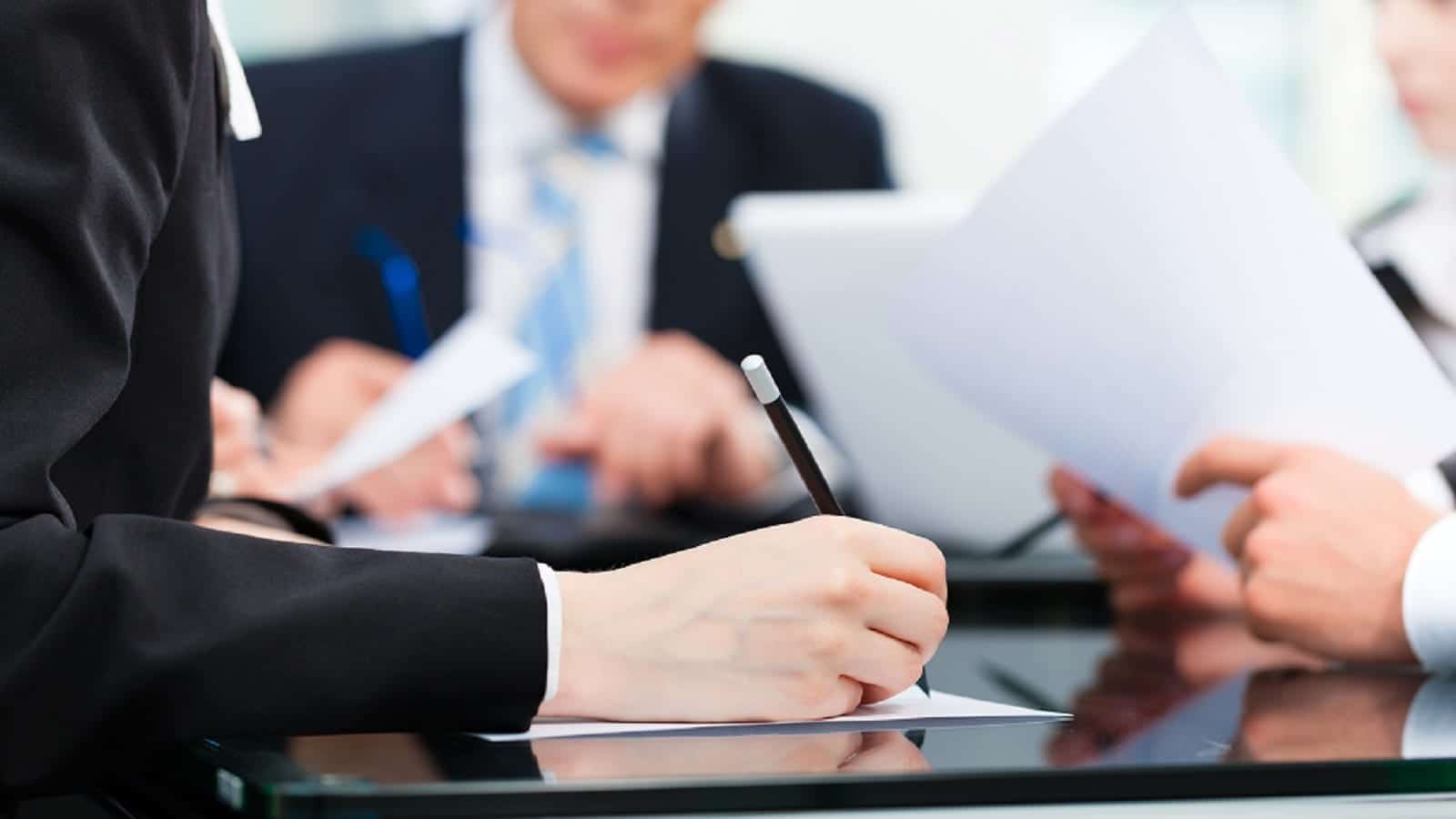 At Lowry & Associates, we have helped countless victims that have experienced injuries and property damage due to the negligent actions of another motorist. We understand that filing a claim to seek compensation for what you endured can be challenging without proper legal advice.

We believe injury victims deserve justice, and we are ready to fight on your behalf. Oftentimes, insurance companies will try to offer a low settlement amount in hopes that you will accept it. We know the schemes insurance companies use, and we won’t allow you to settle for less than what you deserve.

In order to determine if you’re eligible for compensation, our Maine car accident lawyers will need to review the various aspects of your accident case.

Get Your FREE
Case Review

Get Your FREE Case Evaluation